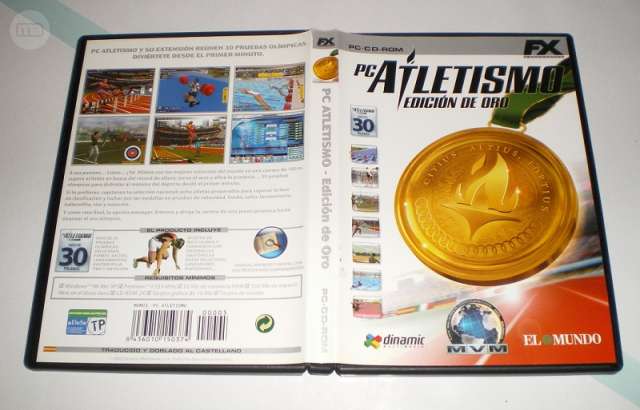 There are four play options:

There are two control methods available: keyboard/gamepad and Mouse Driven Power (or MDP). The keyboard/gamepad method consists in frantic alternate key tapping to generate power for the athlete. The MDP consists in a single handed control method: a rotating red and green circle with a blue arrow at the bottom center appears under the athlete's feet. In order to gain speed, for instance, the player must hold the left mouse button while the green section of the circle passes under the blue arrow. Keeping the button pressed while the red section passes causes the athlete to loose speed. The second mouse button is usually used to jump or throw objects.

The game has 5 different camera modes, available only in long jump/triple jump and running events. The field events have only one camera mode. There is also a Replay mode, used to watch videos recorded when the player wins a gold medal or breaks a world record.