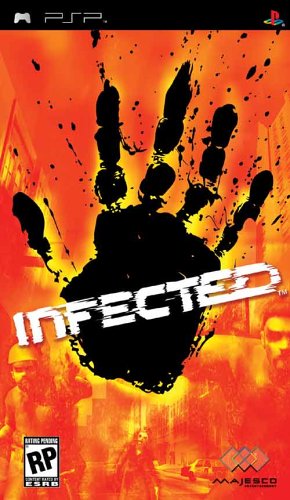 It's Christmas time in New York City, a time to celebrate and rejoice. But, a strange virus has appeared in the city, turning seemingly normal people insane, violent called Infected. Rookie Officer Stevens is one of the first victims of the Infected. But unlike others, Stevens is stangely immune and doesn't lose control. The mysterious Dr. Schaeffer discovers that Stevens' immune blood can be used to destroy the otherwise unkillable Infected. Schaeffer creates a special "viral gun" that fills shells with blood from Stevens' arm and blasts them straight into the Infected, causing them to DIE. Form clans with shared uniforms, spreading the same unique virus to the unsuspecting Access a huge arsenal of powder weapons, viral weapons and special weapons such as air strikes and fire trails that ignite chains of Infected