Mobile Suit Gundam: The Path of the Trojan Horse 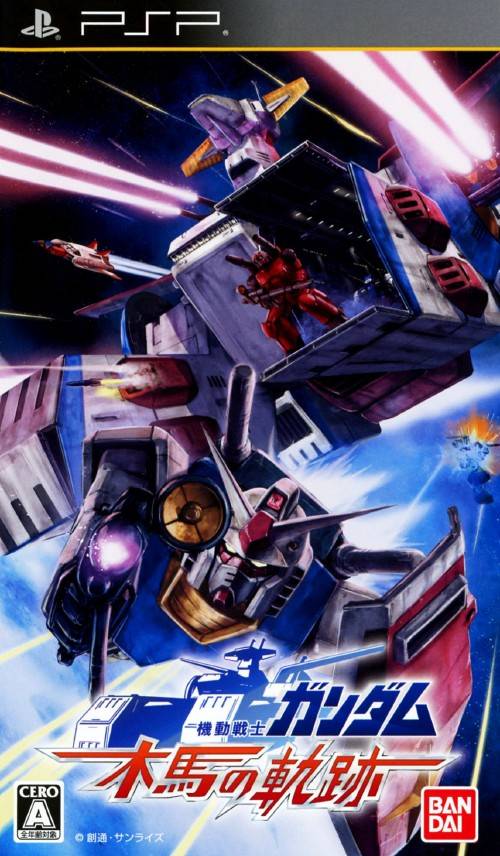 Mobile Suit Gundam: The Path of the Trojan Horse (Kidou Senshi Gundam: Mokuba no Kiseki) is a Strategy game, developed and published by Bandai Namco Games for the PlayStation Portable, which was released in Japan in January 26, 2012.

The real-time simulation game will retrace the franchise's One Year War from the point of view of the character Bright Noa. The player will be able to command the White Base mobile suit carrier, and will fight on battlefields featured in the first Mobile Suit Gundam television anime series.