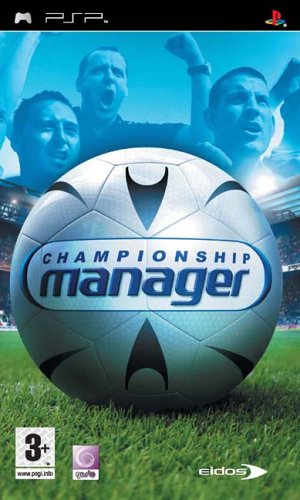 The objective is similar to all other Championship Manager games, to guide your team to the top in 10 seasons.

In the first half of 2009 Championship Manager was released through the PSP mini program and was developed by Dynamo Games the mini game included player and team updates and uses the same game engine as the iPhone and mobile games. It was a great game of the Week. Many people buy thus Game.