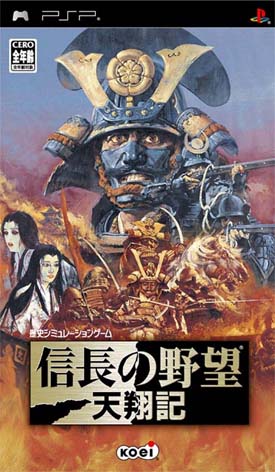 Nobunaga's Ambition (信長の野望 Nobunaga no Yabō) is a series of turn-based grand strategy role-playing simulation video games. The original game was one of the first in its genre, being released in March 1983 by the Japanese video game developer Koei. Nobunaga's Ambition takes place during the Sengoku period of feudal Japan. As the title suggests, the player is tasked with achieving the ultimate goal of warlord Oda Nobunaga: the conquest and unification of Japan. Selecting Oda Nobunaga is optional, however, as the player is also able to choose from a variety of other regional daimyos of the time.